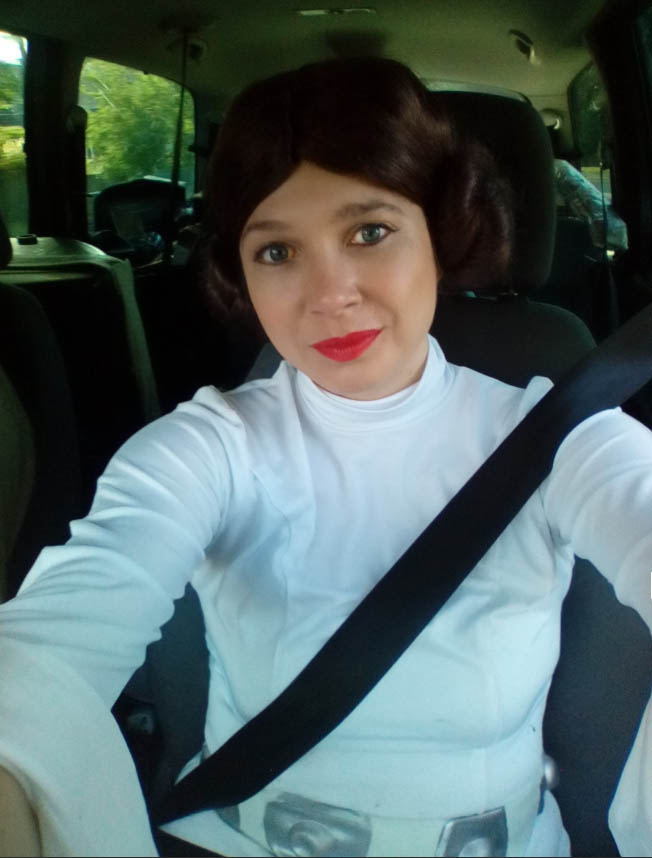 After a quick Jedi Knight warm up session the children were helping Leia with the magic show. The children did a great job at making a picture of Yoda come to life and they even made a floppy rope float in the air using “the force”!

We had lots of fun dancing with our glow sticks and popping bubbles during the disco! 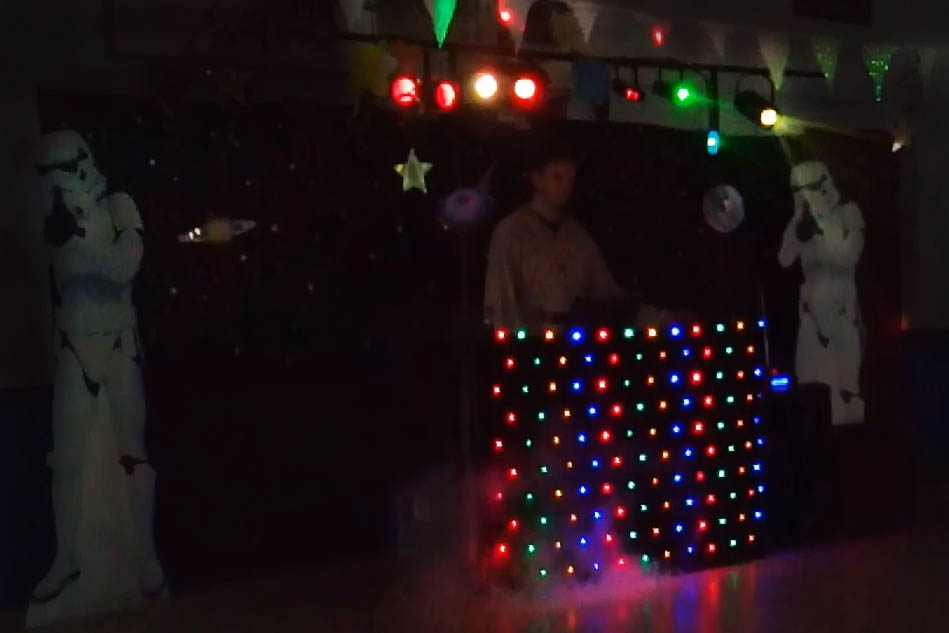